The AP-NORC Center for Public Affairs Research was borne from a need for high quality survey research and reporting at at time when media outlets faced huge operational challenges, and public trust in news was in steep decline. Since 2012, AP-NORC has generated over 300 studies about the very topics that are top-of-mind: long-term care, COVID, elections and justice, education, energy and climate change, and more.

The AP-NORC Center for Public Affairs Research were in their tenth year of innovative, rigorous research and reporting that literally circles the globe. They needed tools to highlight their accomplishments and communicate the essence of this important work. Their audiences were both broad and specific, and the goal was to raise awareness about their capabilities and the importance of their work going forward.

Through a series of concept workshops, we understood that plural voices were necessary to telling a more complete story of AP-NORC’s depth and breadth over ten years. We also realized that AP-NORC needed two tools: a video with key perspectives, as well as a much shorter piece that communicates the essence of AP-NORC’s purpose and relevance.

We determined that the short, animated piece could be produced more quickly, in time for a pivotal event. We produced a 10th anniversary and an evergreen version, so that AP-NORC has a quick explainer video it can share with a broad audience. For the “perspectives” video, we identified a documentary style with a fairly quick pace in which each voice built upon the previous one, adding detail and context along the way. We also produced a shorter version of the “perspectives” video for social media sharing.

AP-NORC now has tools they can use during the 10th anniversary celebrations and beyond. They are using the videos to launch conversations for new collaborations, sharing them on social media and the collaboration enabled them to articulate succinctly the essence of what makes their work unique. 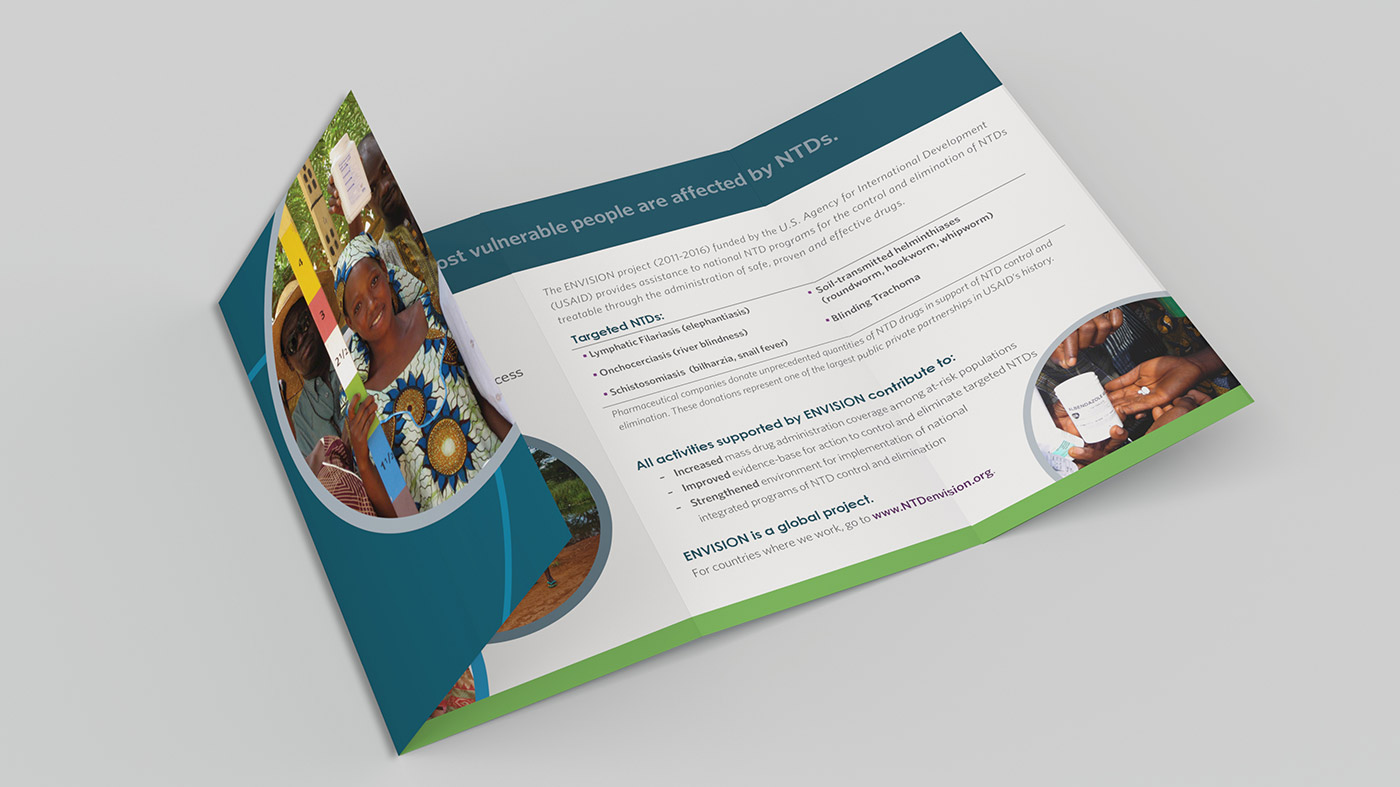 This four-fold brochure was designed for distribution around the world. It provi... 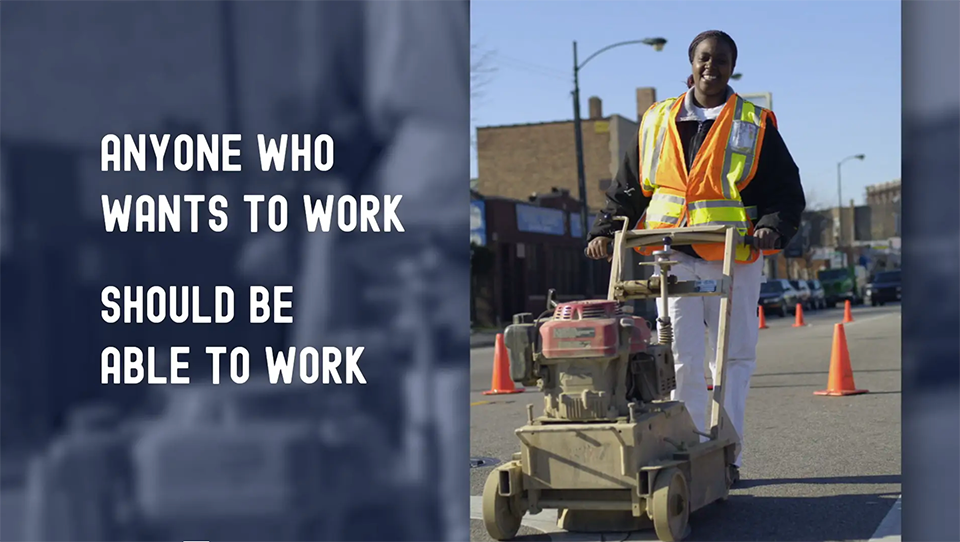 The Chicago Jobs Council (CJC) wanted to tap the storytelling abilities of staff... 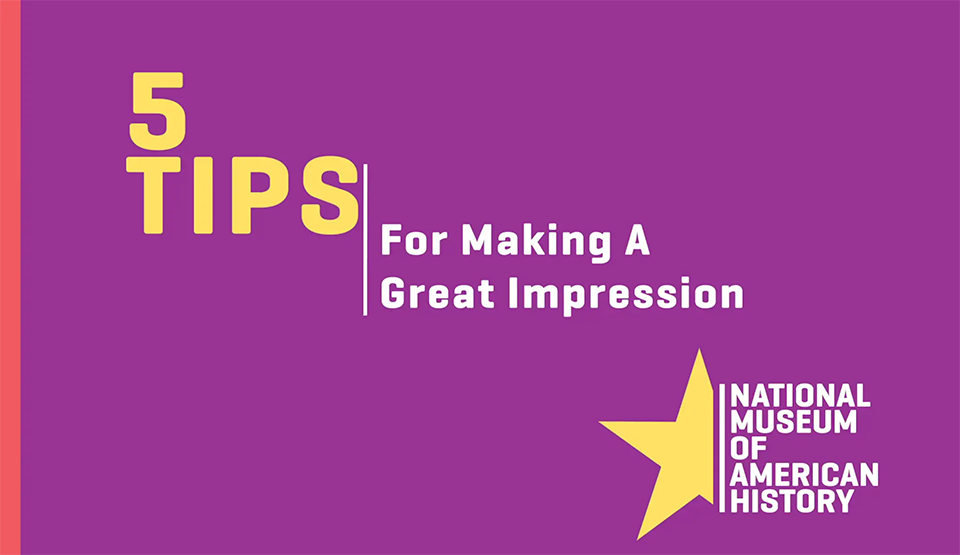 The Smithsonian National Museum of American History partners with the National H...