Ensemble Media has worked with The Smithsonian’s National Museum of American History to produce a variety of learning tools and to document program activities across the country over the last five years. The museum’s Let’s Do History program provides learning tools and trainings for teachers, bringing the museum to the classroom through teaching strategies that focus on interactive, object-based learning.

The museum wanted to create a classroom-based tool to help students understand and connect to women’s suffrage through a historical character, “Rebecca”. Taking the form of a three-part series, everything about the character and her environment needed to authentically depict 1917. The video also needed to hold students’ attention and encourage them to think about that period in history and how it connects to the present.

The obvious challenge was that we could not film in 1917—and the season was changing, which meant we needed to act fast to find a background that was historically accurate and not subject to modern elements—even paved roads would be inaccurate.

We focused on infusing the video with as many authentic, historical elements as possible. We also realized that the segments needed to be distinct but visually connected to one another.

We came up with a format that included a change of setting in order to maintain students’ interest, and an easy structure for teachers to use. In addition, all of the set decor, from the banner to the teapot, is historically accurate to the time. These details extend to the suffragist character herself, whose appearance is authentic from her clothing and hairstyle to her way of speaking. We extended these details to the music selection, graphics, and the font used, which was based on typefaces and graphic details used in newspapers from that time period. To engage viewers, in two of the segments, she speaks directly to the audience as if they are a friend with whom she is weighing the pros and cons of joining, and then journeying into the burgeoning movement.

We also realized the importance of authenticity when it came to capturing the autumn voting season and securing a background location that would appear authentic before refining the script. We identified a historic gate from the time period to use as the background, and changed the shoot by placing “Rebecca” against a green screen. This enabled her soapbox speech to feel more realistic.

History can be a difficult subject to teach because children cannot tangibly connect with it. The suffragist character in these videos brings a tangible figure inside the classroom to speak to students directly from this moment in history.

The Smithsonian’s National Museum of American History is using these video segments in their Let’s Do History trainings with teachers across the country. Additionally, anyone can access the videos directly through the museum’s website today. The segments also support museum exhibits like American Democracy: A Great Leap of Faith, which explores the history of citizenship, debate, and compromise across generations in America. 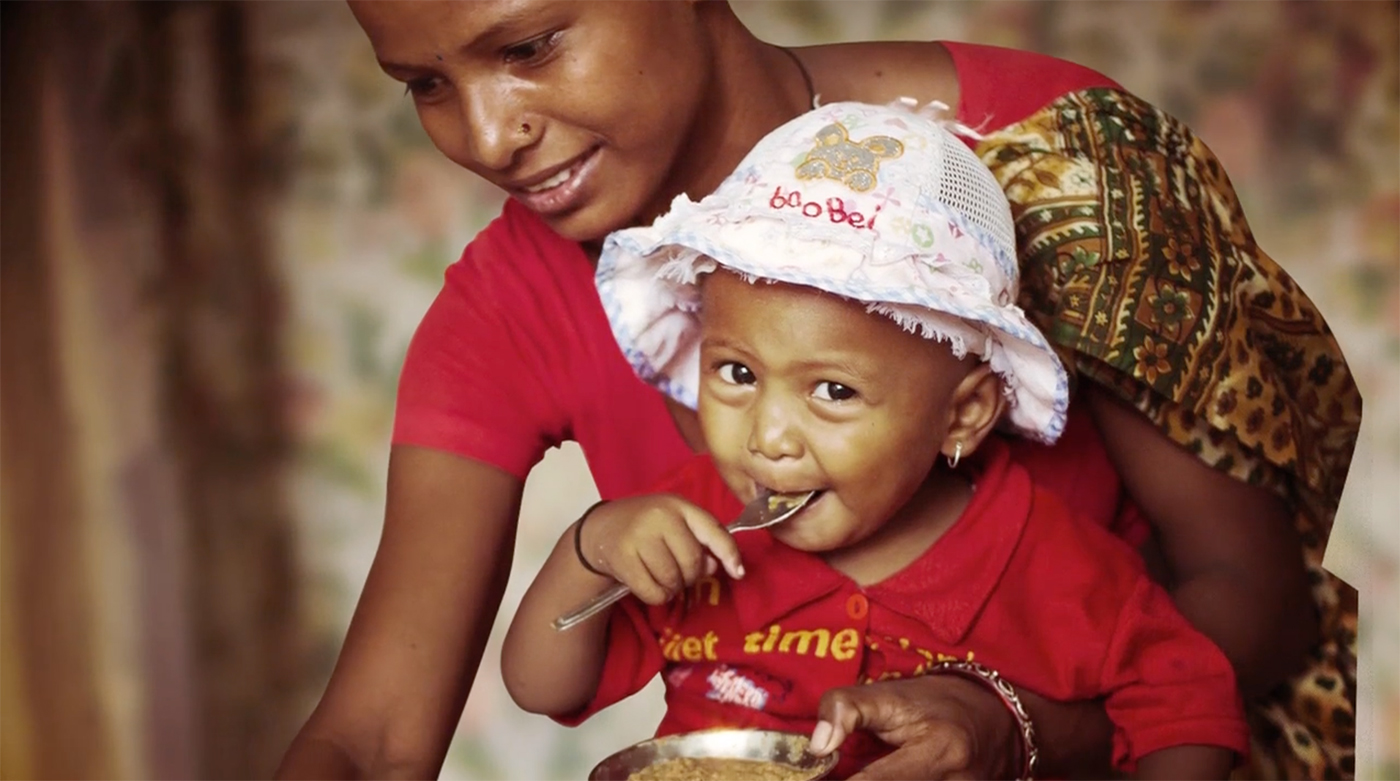 We created this video for USAID's Bureau of Food Security in partnership with Cr... 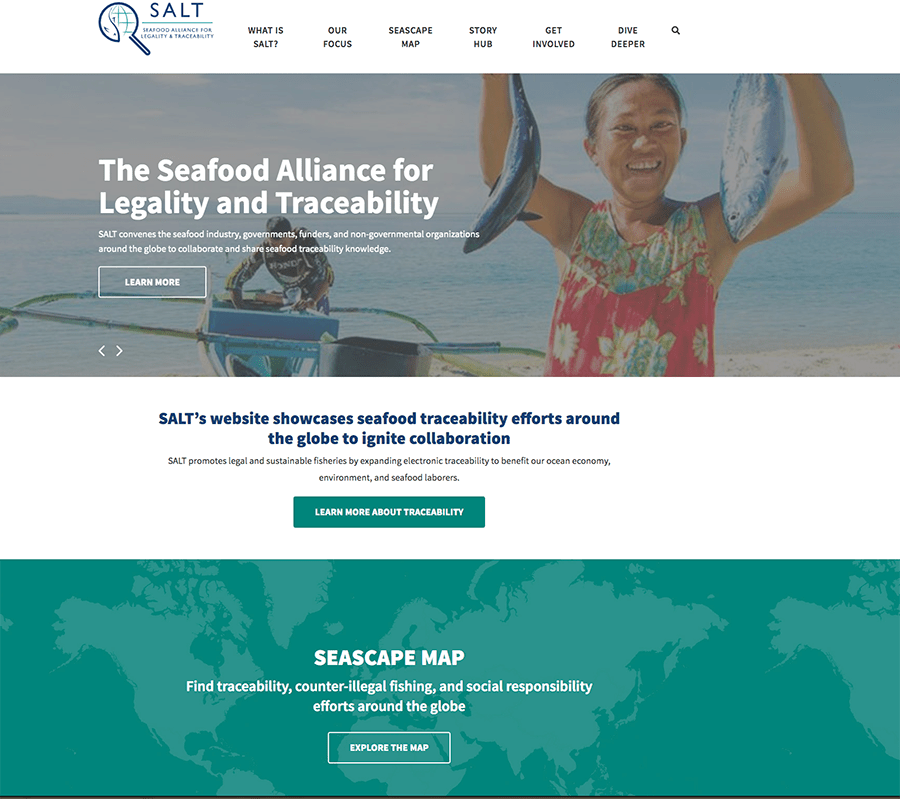 QED is a data-driven international development firm with deep expertise in monit... 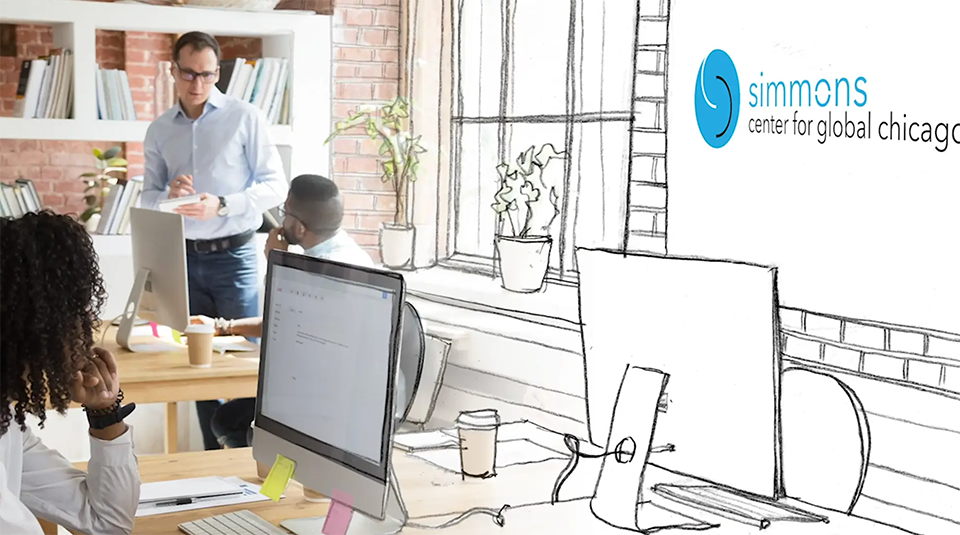 The Simmons Center for Global Chicago is a new, unique entity that connects the ...